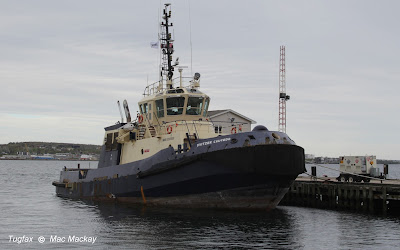 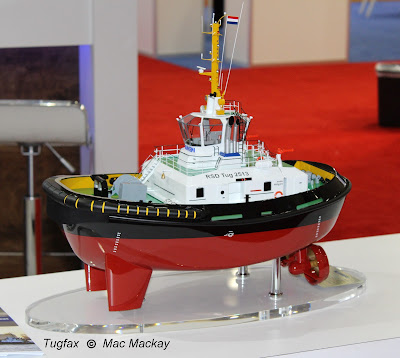 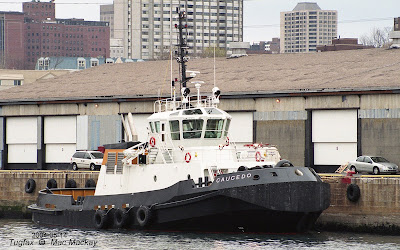 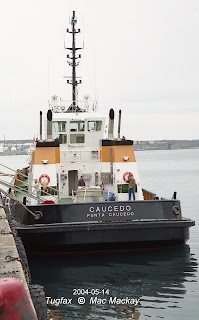 
Founded in Halifax in the 1980s, Secunda Marine Services was a pioneer in the Canadian offshore supply business. The original founder sold the company to McDermott International (formerly J.Ray McDermott) in 2007.
Birch Hill bought most of the assets and returned Secunda to Canada in 2012 as Secunda Canada LP. Siem became 50% owners in 2013.


On May 12 Secunda took delivery of its newest vessel Avalon Sea at Remontowa Shipyard in Poland. It will work off Newfoundland, where Secunda now operates most of its fleet and has its operations office.


In 2015 Siem "loaned" the Siem Hanne to Secunda and it was brought under Canadian flag February 2, 2016 to operate out of Halifax. An expected name change to "Hanne Sea" has not taken place (yet).


At one time Secunda Marine Services operated up to 17 or more suppliers and offshore ships, but the owned fleet now stands at seven (not including Siem Hanne and the new Avalon Sea.)
Scotian Sea has a standby contract with Shell for the Stena Icemax Shelburne Basin exploration program. (That operation is currently on hold.)
Venture Sea and Panuke Sea work on the Deep Panuke gas project off Nova Scotia.
Burin Sea and Trinity Sea work off Newfoundland.
The tug Ryan Leet is currently unemployed. It was last reported laid up in Sydney, NS. 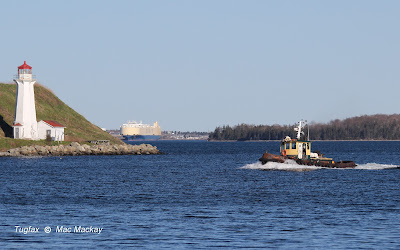 Whitby is finished for the day and returns to base.


Tugfax also will be taking a break for the next ten days or so to attend ITS 2016. 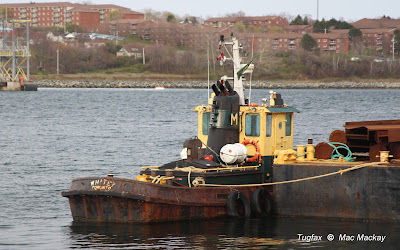 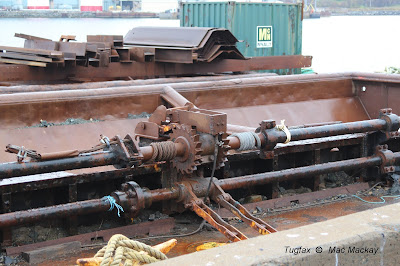 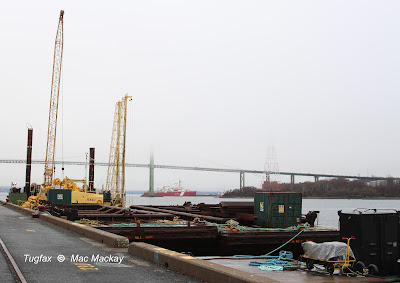 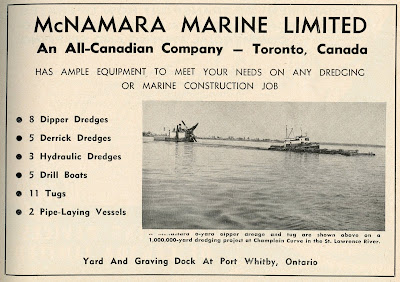 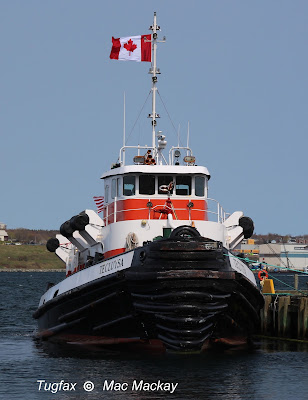 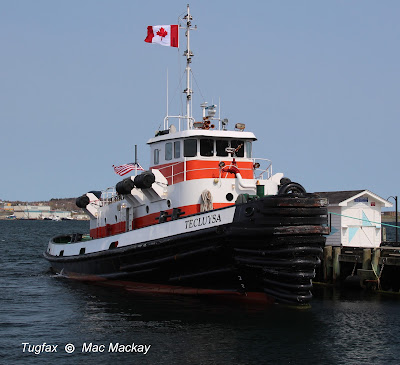 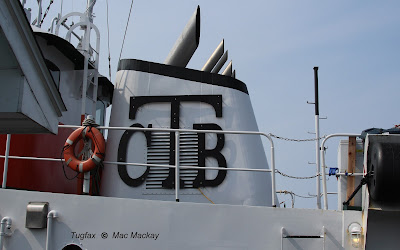 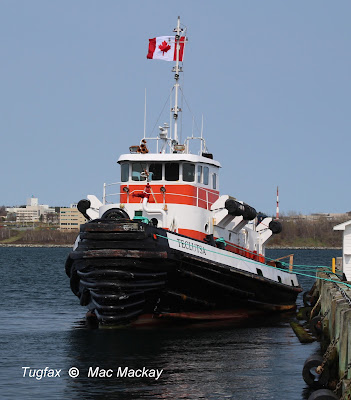 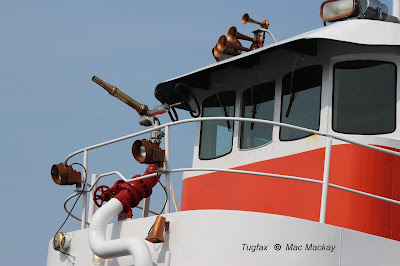 A trio of small tug/workboats operated by RMI Marine were hard at work this afternoon hauling the barge Timberland. The barge is carrying two new bridge deck sections for the Angus L. Macdonald bridge from the fabricator's yard to the bridge site.

The workboat/launch Captain Jim was in the lead towing Belle D which was in turn towing the barge.

Halifax Tugger was bringing up the rear with some pushing power.

At the bridge, the barge will be anchored in position (they are now working over the deep water channel) and the new sections will be hoisted up into place. The old section will be lowered to another barge, Océan Abyss.