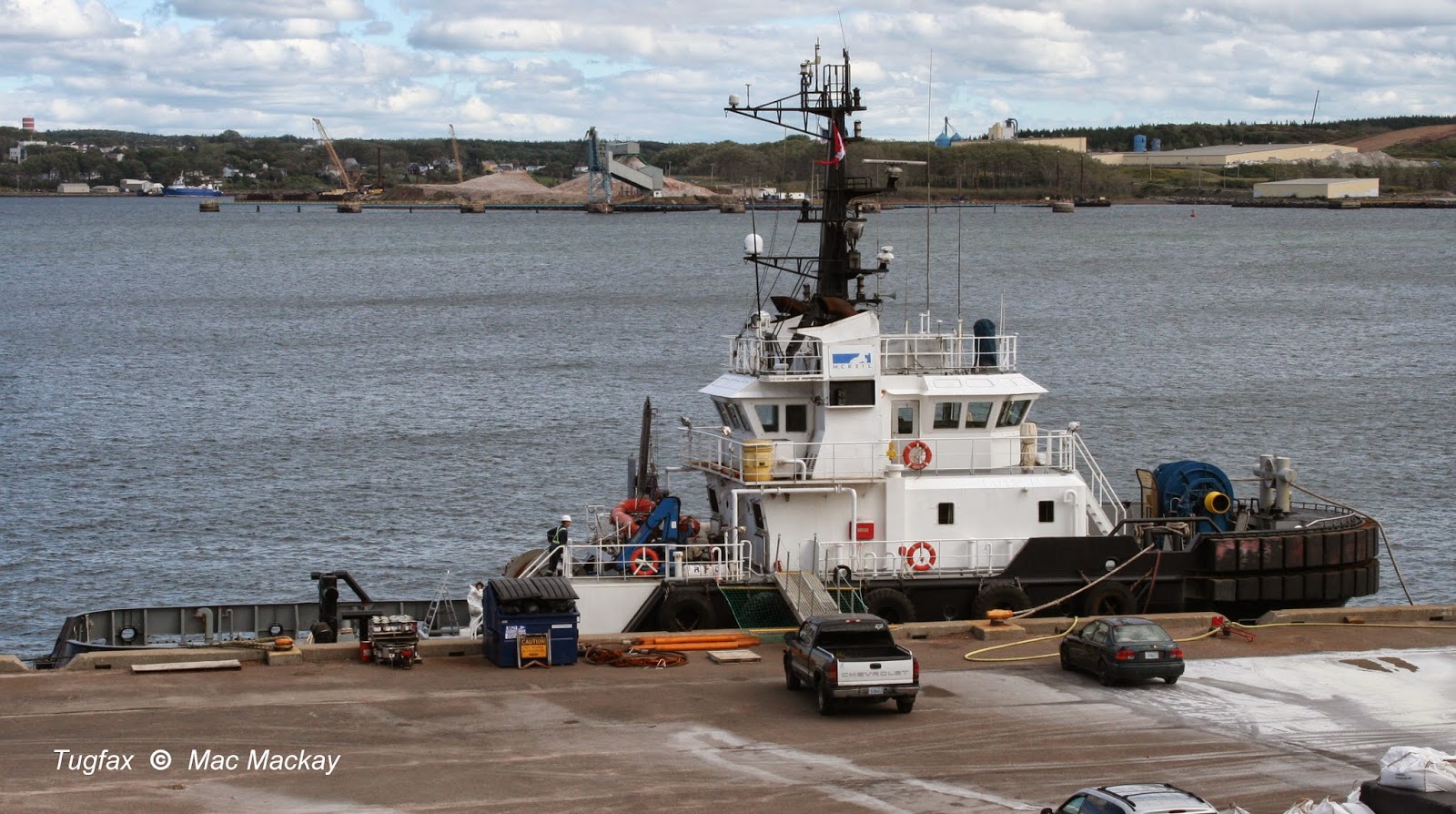 Long a fixture in New York harbor, the Catherine Turecamo has been sold. Dating from 1972, it was built by Main Iron Works of Houma, LA - noted for its long lasting, high quality tugs. Powered by a pair of EMDs giving 3200 bhp through twin screws, it is in many ways the typical US tug of its era. 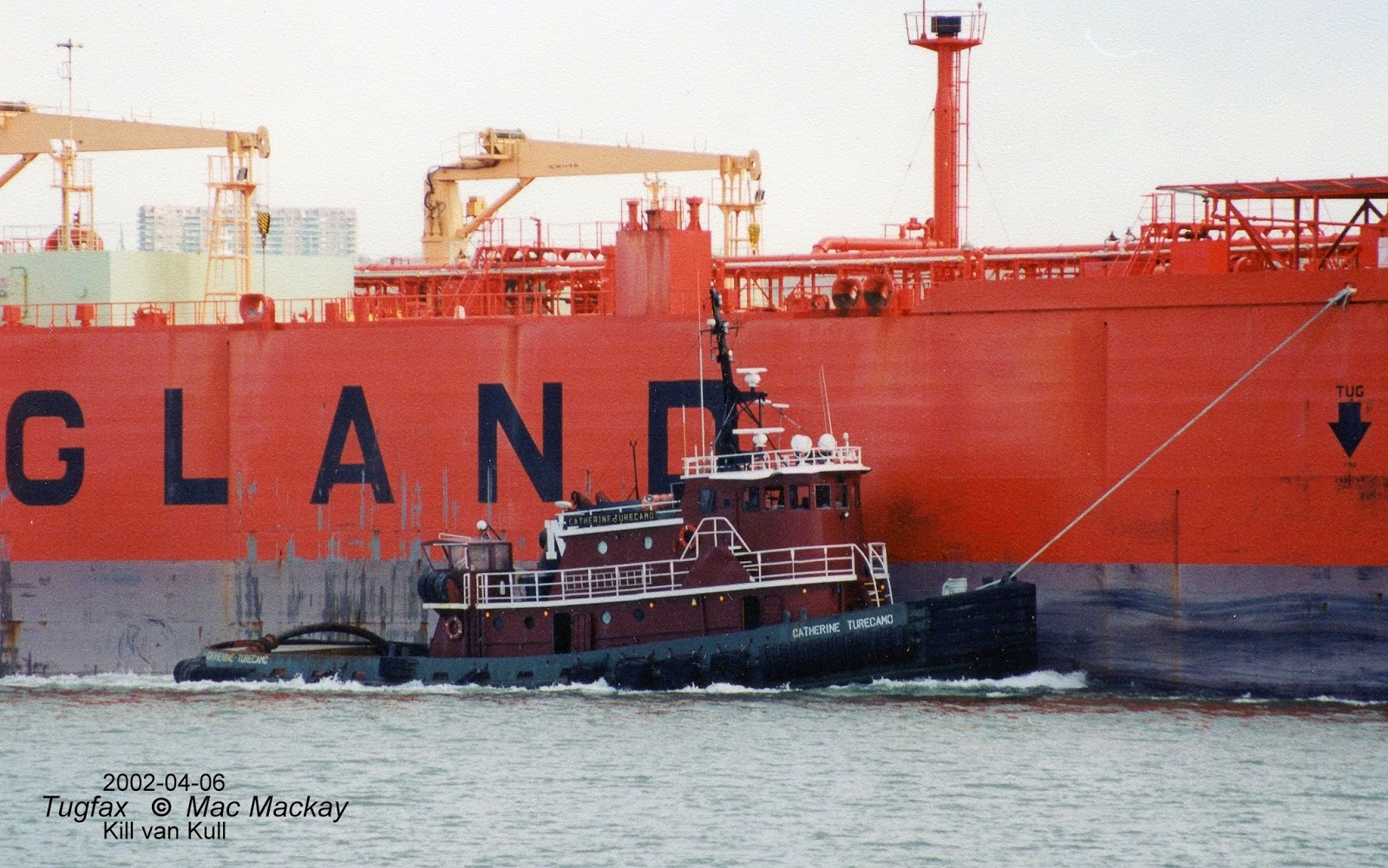 Seen here with the Canadian tanker Mattea in the Kill van Kull of New York harbour,and in Moran colours.


Orginally Miss Lynn for Fonteneau + Smith Boat Co of Morgan City, LA, it became Newpark Sunburst when Newpark Marine took over F+S in 1978. It then went through a period with Gulf Marine of Houston, later Zapata and its various entities, and was renamed Gulf Tempest from 1982-1989 and again briefly in 1989. It was also Atlantic Tempest for a short time in 1989.

It was also in 1989 that Turecamo Bros of Staten Island acquired the tug, and named it Catherine Turecamo. In 1998 Moran Towing + Transportation purchased Turecamo, lock stock and barrel, but for the most part kept the Turecamo names.

Catherine Turecamo has now been sold to Calumet River Fleeting of Chicago (Selvick) and is a major boost in age and power for them. It will likely make the trip to the Lakes before the end of the navigation season. Once in fresh water it will likely last for many years to come.

Marcon International of Coupeville, WA brokered the sale, and some of the information above comes from their excellent website. http://www.marcon.com/ which contains more detail about the tug's equipment and fittings.

Addendum: Renamed John Marshall, the tug was upbound in the St.Lawrence Seaway October 18, bound for Chicago. 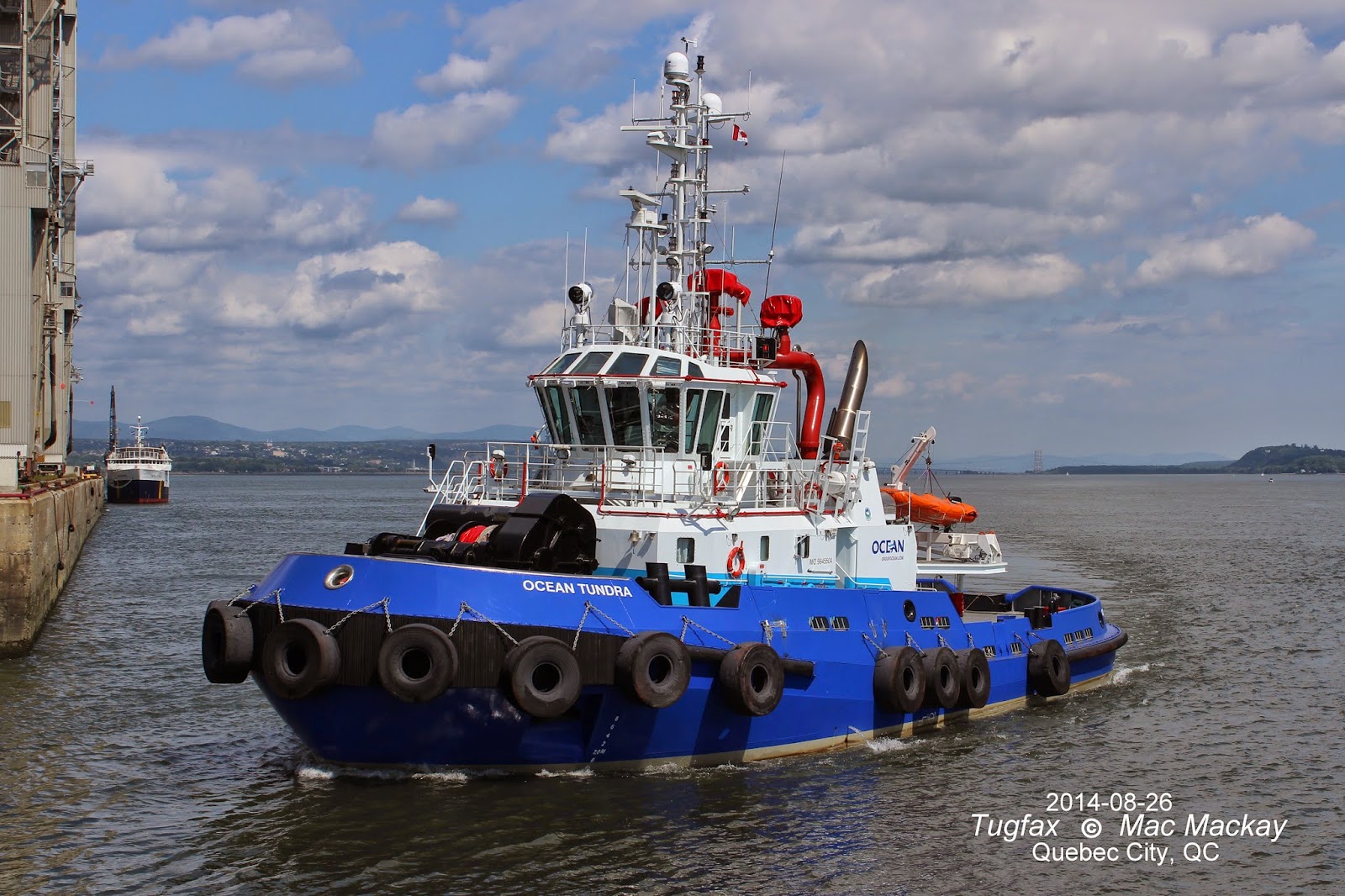 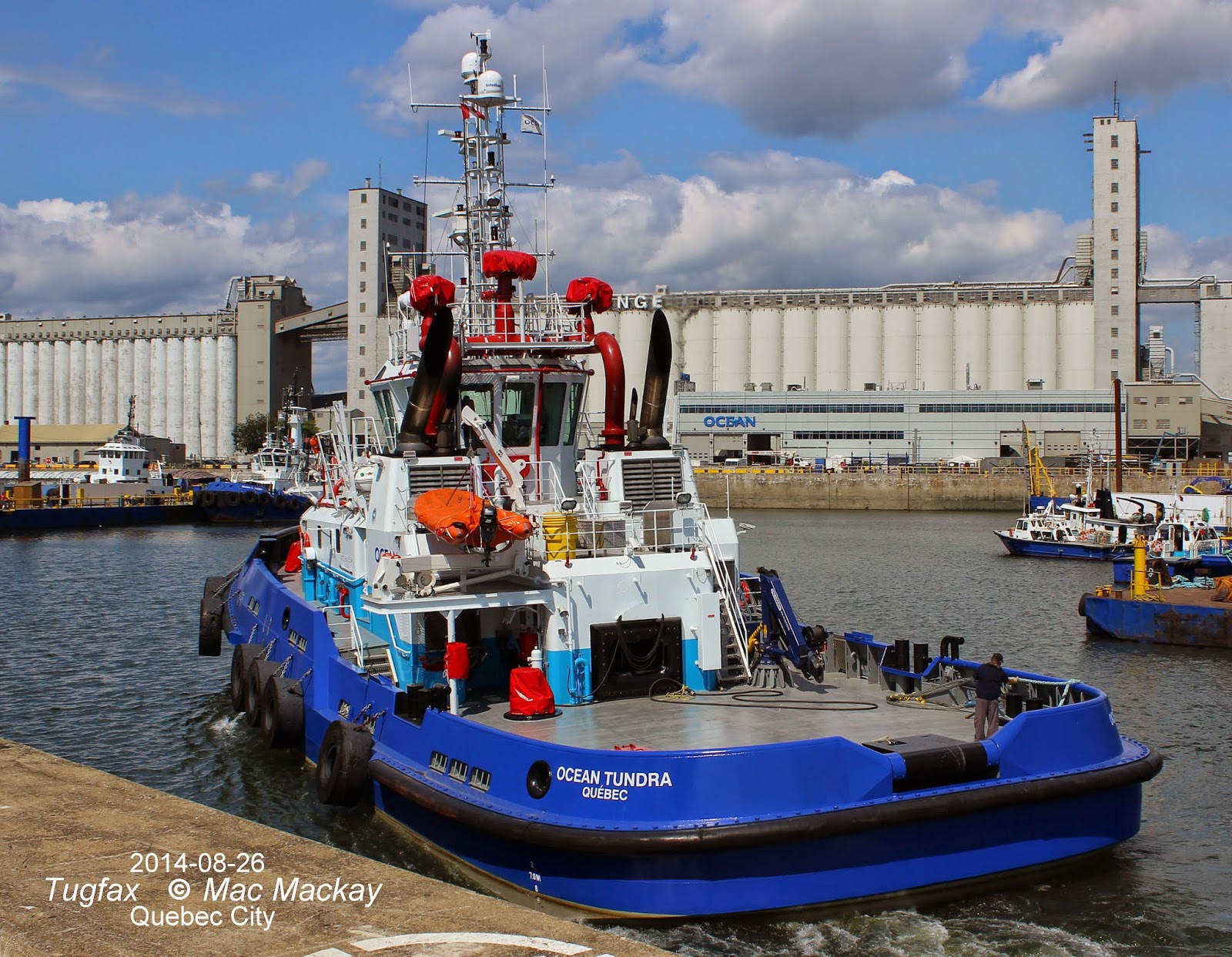 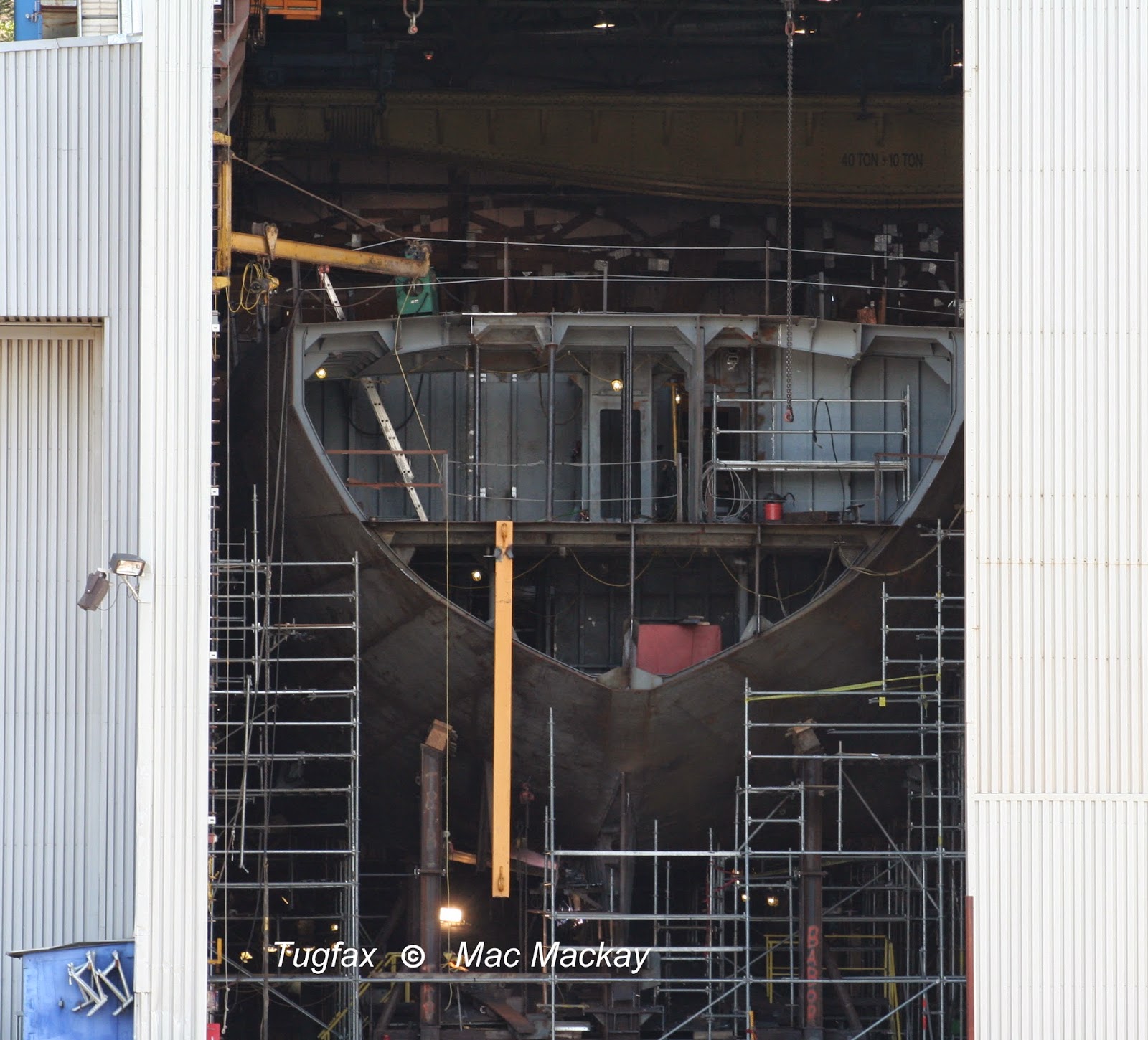 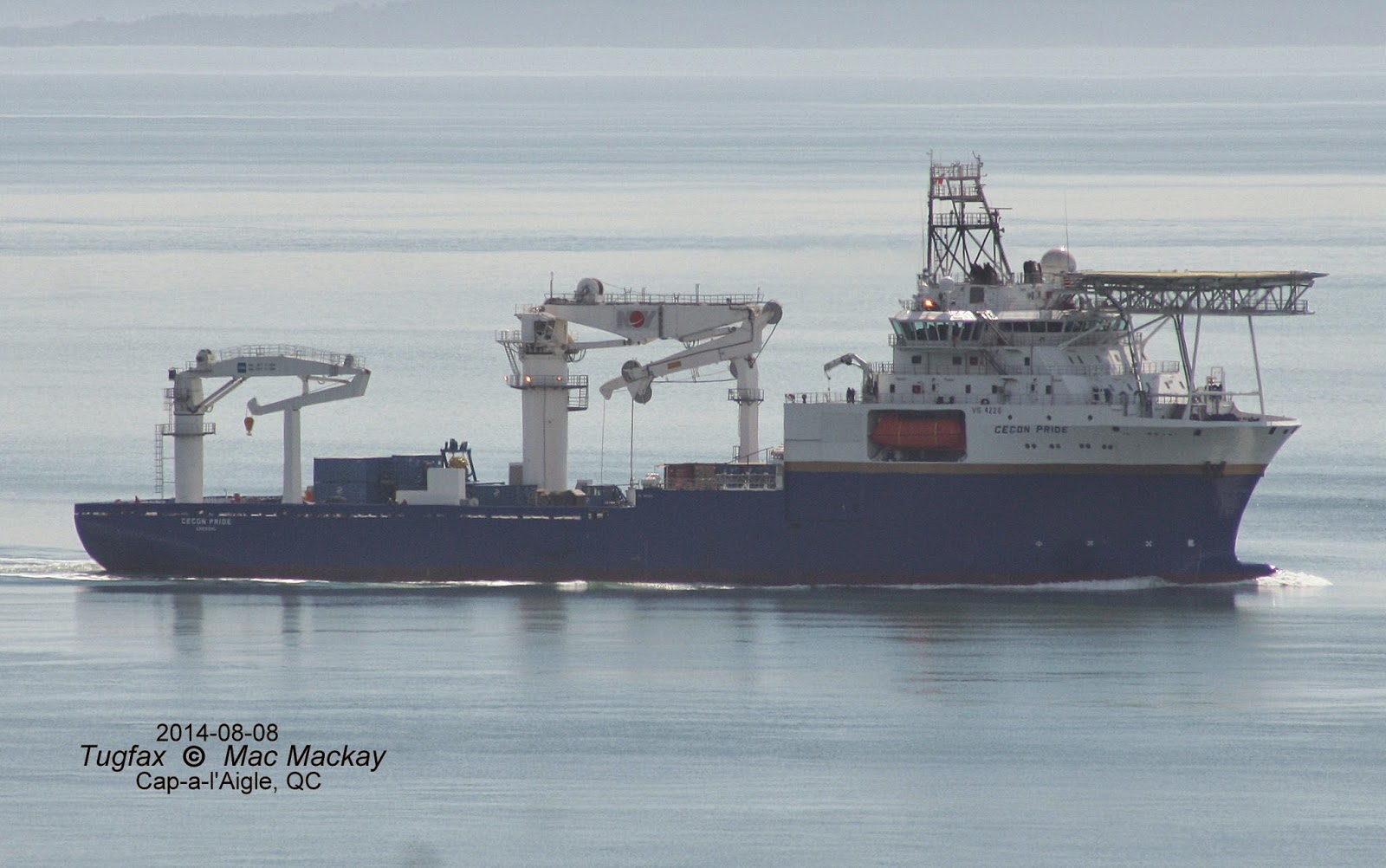 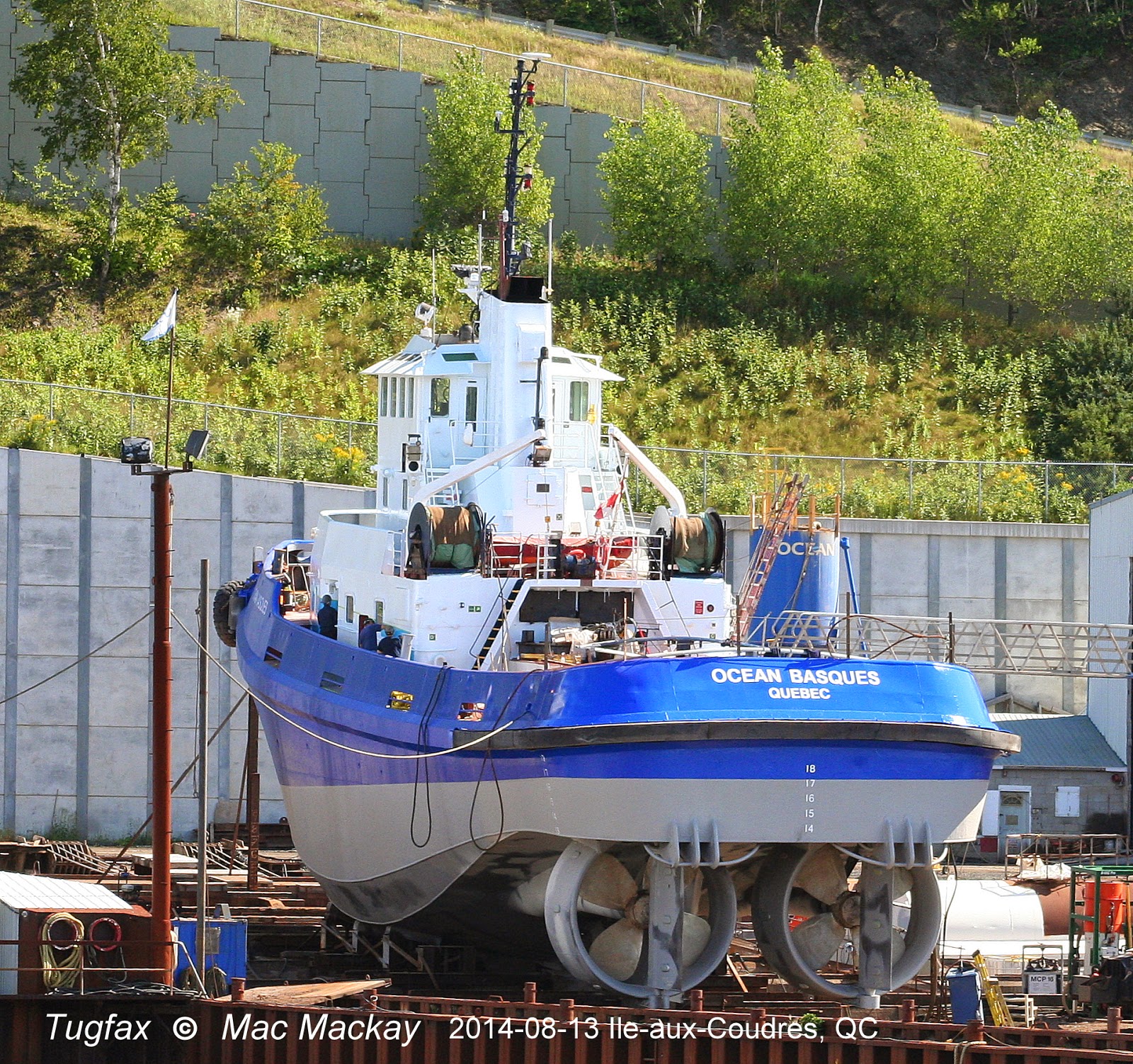 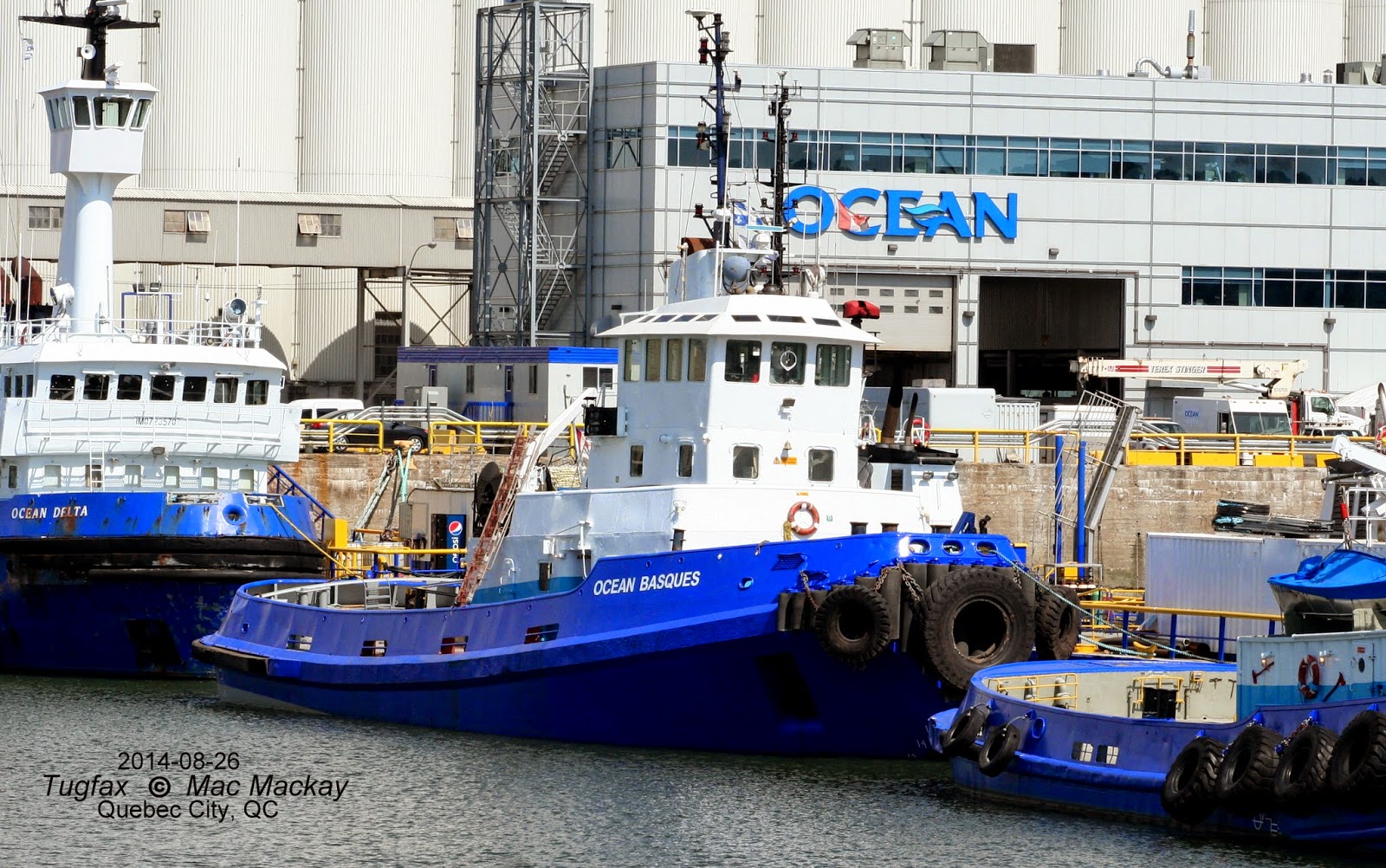 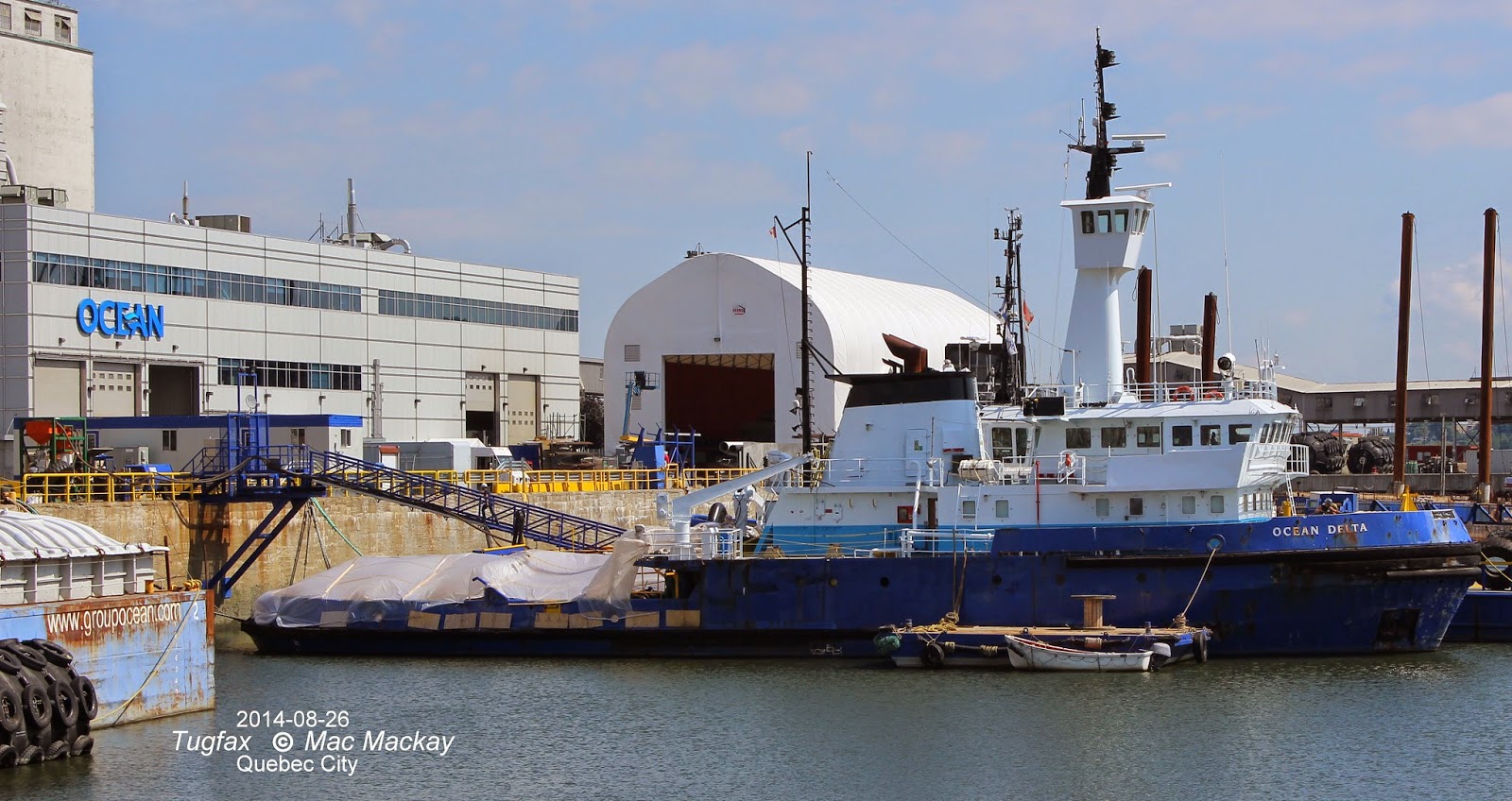 I just missed the launch of GFFM Leclerc's latest tug in July, but was able to see it briefly in August before it was taken away on its first assignment. 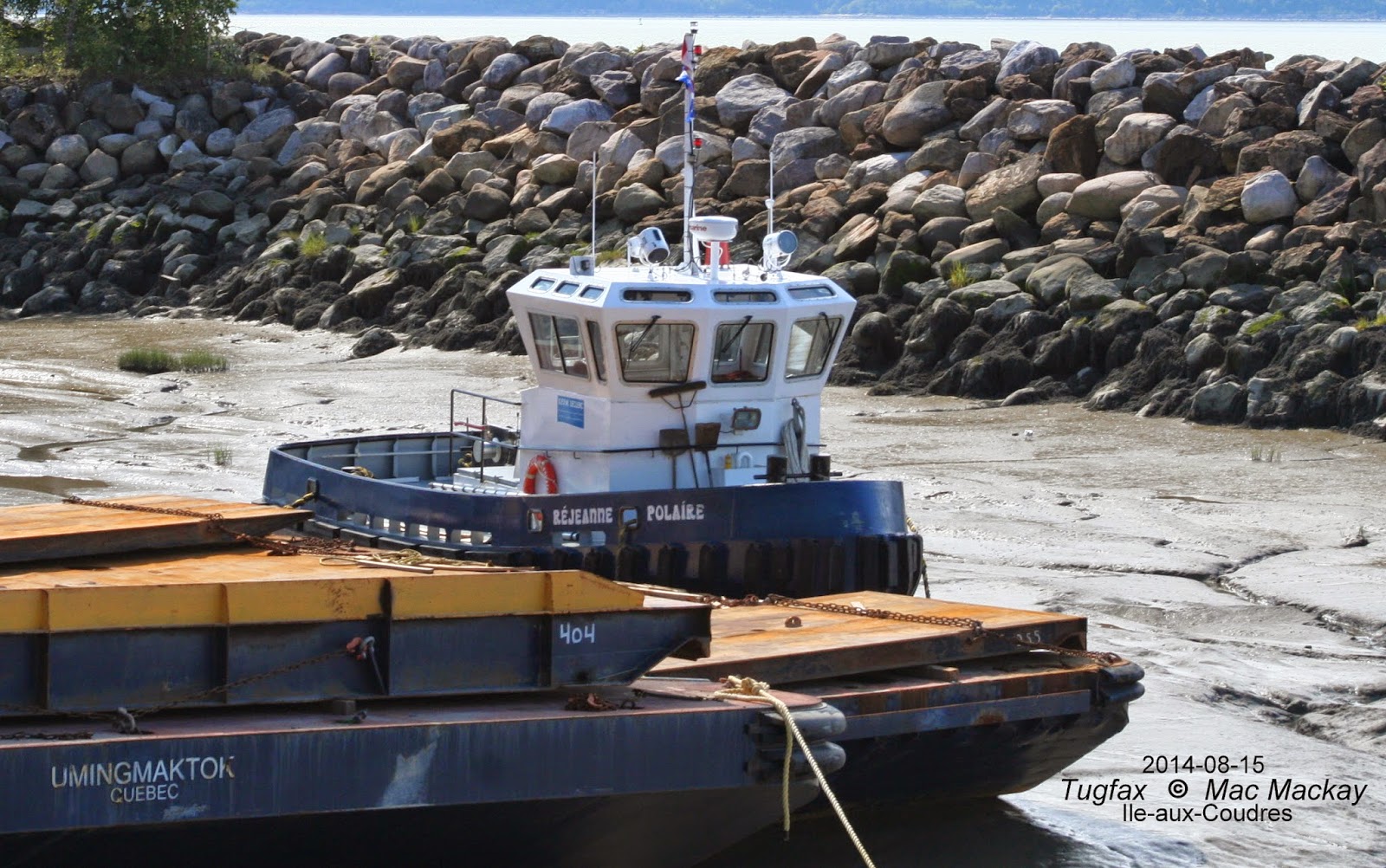 It appears to a clone of the most recent triple screw tugs built at Ile-aux-Coudres, and used for northern lighterage work. 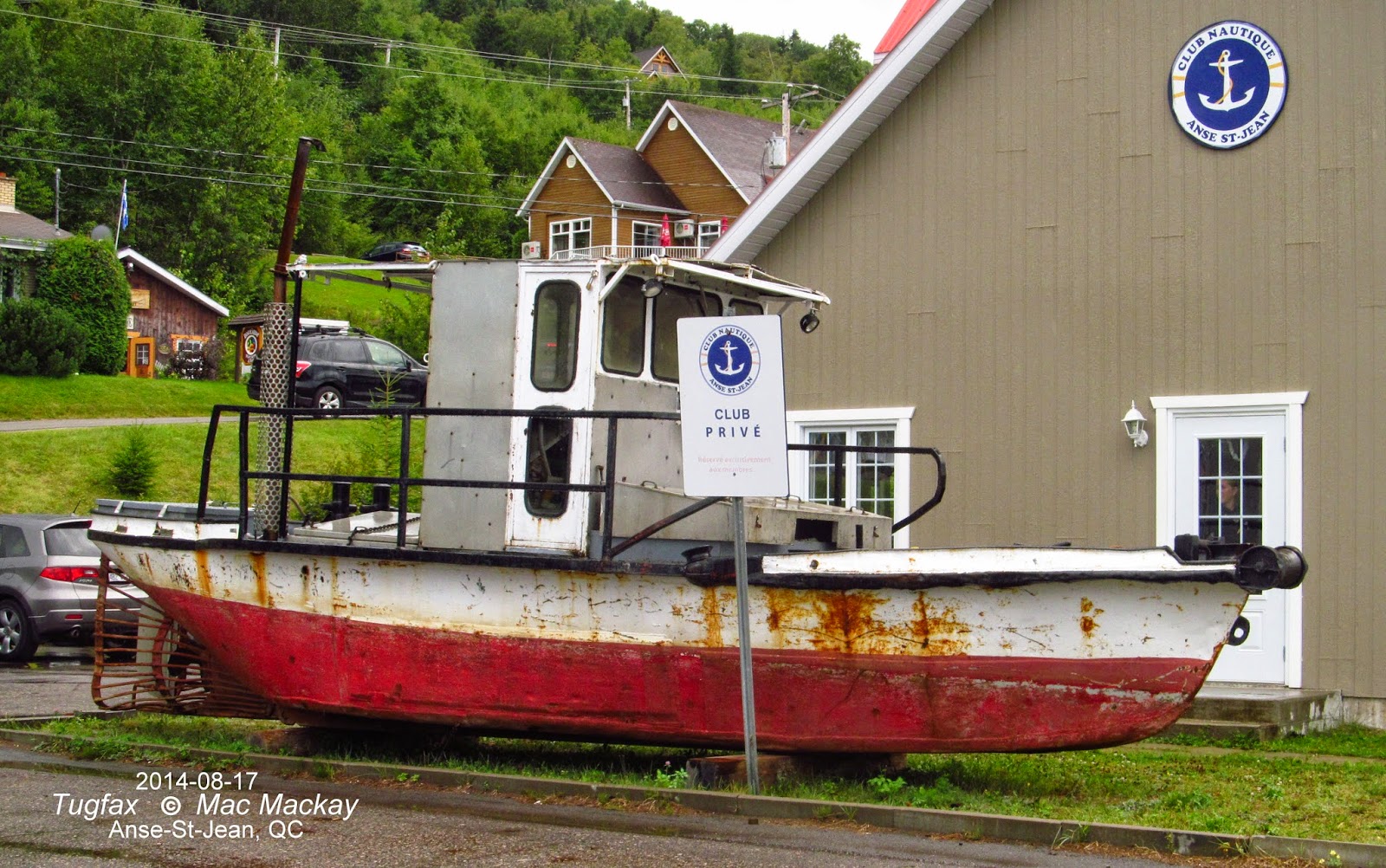 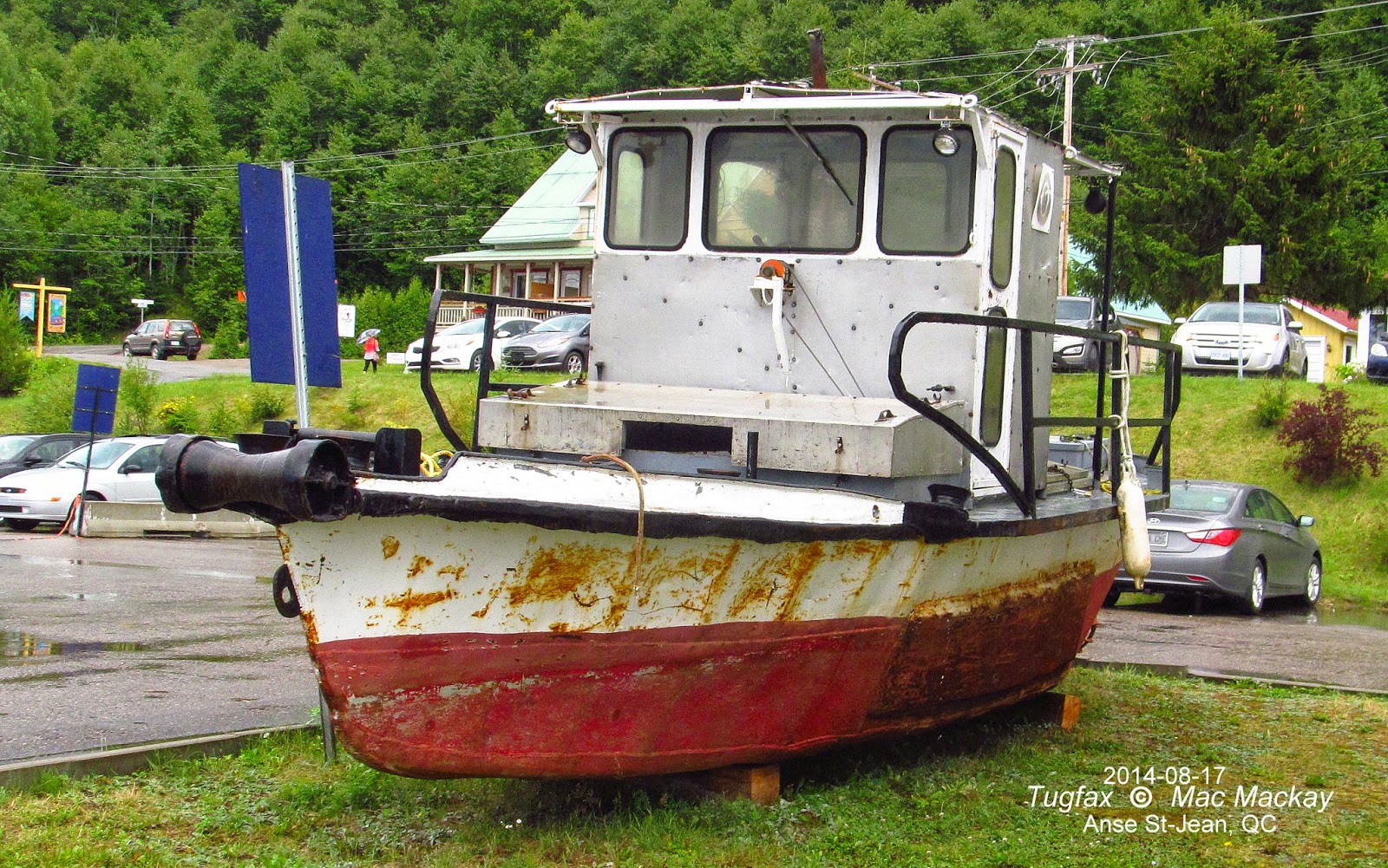 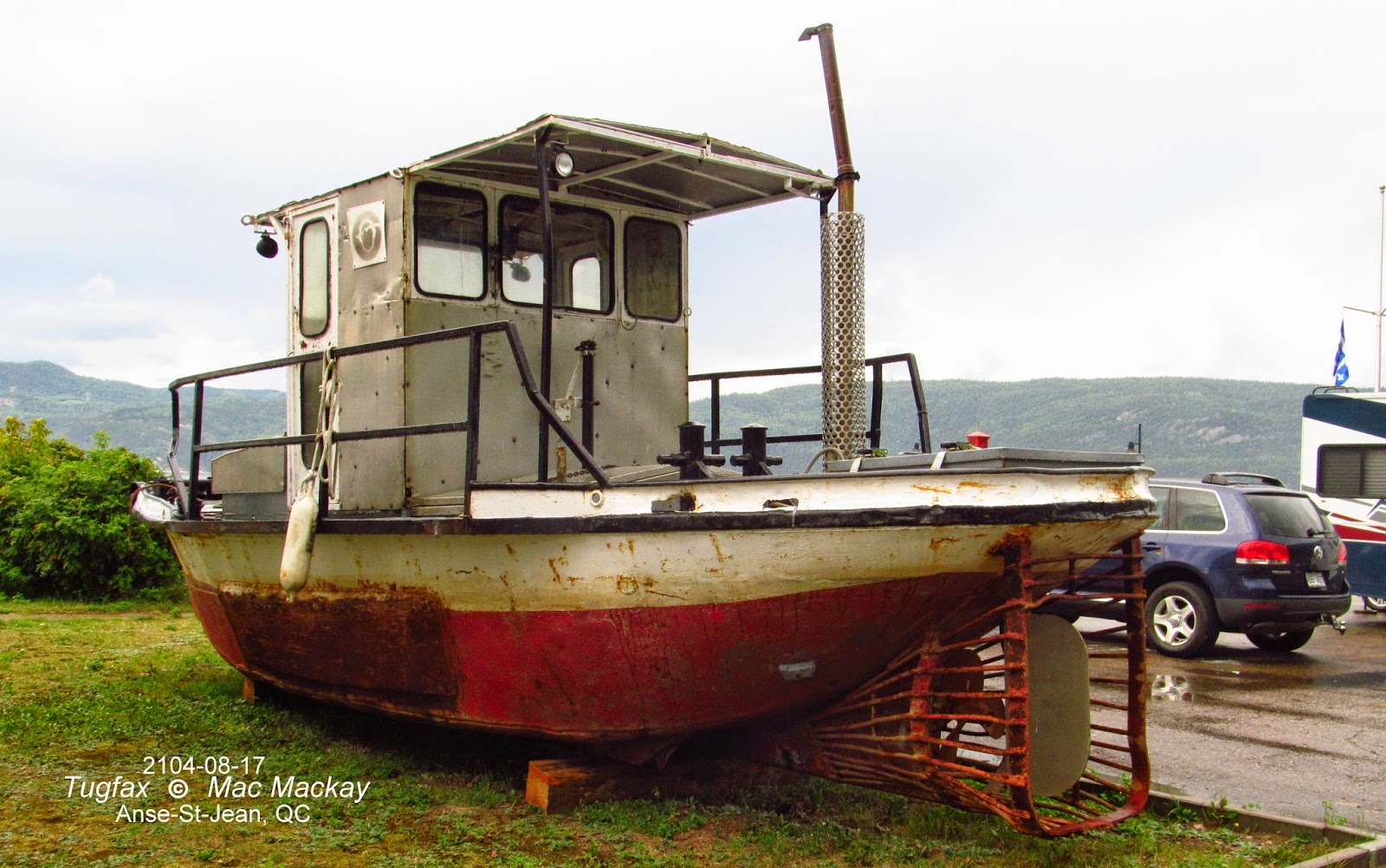