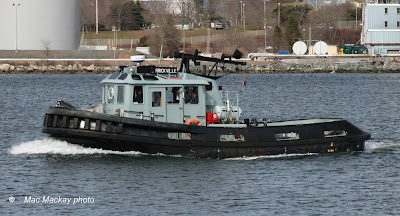 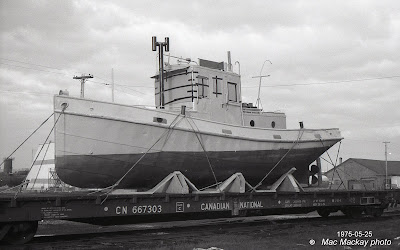 3. When retired from Dockyard service the Villes were sold for civilian use or transferred to other duties, such as the 1976 summer Olympics in Montreal and the Portsmouth Olympic Harbour in Kingston, ON. Mannville got a fresh coat of paint before leaving Halifax for the last time.
Posted by Mac at 9:13 PM