The advantage of having a multi-tug fleet was apparent this past week when Atlantic Towing Ltd sent two tugs to Newfoundland and moved one from Saint John to Halifax to cover. 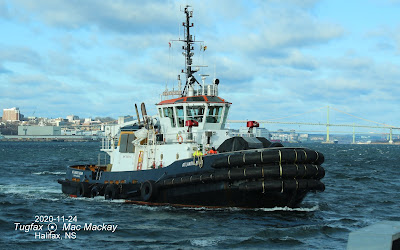 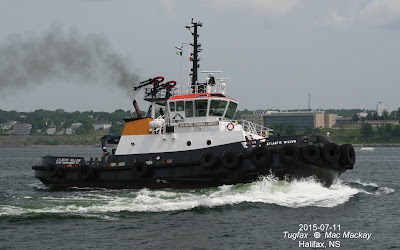 Both were built at East Isle Shipyard in Georgetown, PEI and are azimuthing stern drive tugs.
.